I can’t remember when I last updated you. Ah yes, before the funeral….

Florence had a send of to be proud of, two wonderful Welsh cobs called Tom & Will, wearing full regalia including black feather plumes, were transported from Llandovery to Frome in Somerset, along with horse drawn hearse, and stopped the traffic. Forget Glastonbury, this was ‘Class’ with a capital ‘C’. Clive and his family all thought how much their mum would have loved it, being an old London gal.

Clive & I stopped the weekend at Florence’s house along with Clive’s brothers David, Jason and sister Jackie, and various other family members at one stage or another. We took the top bedroom, surrounded by cupboards bursting with balls of wool and all sorts of craft materials, sewing machines, dust, curtains, more dust… The loo on the 1st floor has been broken for eons, even though at numerous times last year Clive and his siblings had arranged for repair. And the only working toilet was adjacent to the kitchen, behind a shower curtain on the ground floor. (This never bothered Florence as she lived on the ground floor). So anything beyond a quick pee required one to make a request to others to stop making their tea and bugger off into the next room, or the garden, and shut the door & turn the TV volume up while they’re at it… you get the picture.

When we got back to Harwich the following Tuesday we stayed at the cottage so we could whip the garden into shape and drench the thirsty pots and tubs, which had been thoroughly neglected during the previous couple of months. It looks divine now and I have included a couple of pictures here.

We saw out the end of the Harwich Festival, which concluded in a great concert featuring Vivaldi Four Seasons, a Purcell and a Handel piece, all performed by a Baroque Orchestra from the London School of Music. The Harpsichords were a piece of art in themselves, hand built by Alan Gotto from Norwich who we met after the show. And we caught up with some of our old pals in Stansted at the weekend, including Maxine, Sonia, Gloria, Mat, Ruth, Matthieu and the fabulous Nigs.

The weather looked perfect for a Friday sail south and Clive’s brother Jason spent a nightmare day on Thursday – the day of the tube and rail strikes – braving the trains, London buses & foot power to eventually reach us after nine hours of travel from Torquay. Exhausted and frustrated, he bemoaned how this country operates and how anybody in their right minds uses public transport. Both Clive and I did on our respective commutes for many years, and I have to agree with him (which was why I began my commuter revolt a few years back, but that’s another tale and another lifetime).

Friday came and it was perfect condition for sailing south, apart from Jason losing his glasses. We cast off at 11.30 and got the mainsail up straight away. We headed out into the North Sea towards the Black Deep wind farm and then Foulgers Gat, and foul it was too. The North Sea is so shallow and the magnificent wind farms make excellent use of the shallowest areas, which keeps sailing and other vessels well clear of the dangers. Foulgers Gat is a narrow channel almost at the end of a huge wind farm, and you steer between the turbines, taking great care of the enormous blades as they sweep majestically towards the mast. On and on, turbine after turbine, our nerves fraying with every approaching windmill. It wasn’t a straight line through and the buoyage leaves something to be desired. I did get some fantastic shots however!

On exiting the Gat, with a huge sigh of relief, we then started our passage across the Thames Estuary, which is enormous, and includes the large vessel traffic separation scheme, which involves keeping a sharp lookout for very fast moving, heavy & huge freighters, tankers and even faster wind farm catamarans. A large bull seal popped up to say hello and promptly went off fishing again.

We shaped our course for North Foreland, a term familiar to anyone who listens to the BBC Shipping Forecasts. Then rounded the headland to line up with the entry buoyage for Ramsgate, where we arrived and moored safely at 7.30pm. After a spaghetti feast we wended our tired way to the Artillery pub which Harwich friends Howard & Sue recommended. I retired first and was fast asleep as soon as my head hit the pillow.

Today Jason disappeared early to catch the 7.50 train to London, homeward bound to Torquay. At 8.50 we received his text saying the train driver hadn’t turned up yet, quelle surprise, however he had found an exact replica of his lost glasses when he was packing his bag first thing. A miracle!

We’re going to explore Ramsgate today and head on to Dover tomorrow.

Our Green Man made by artist Gay Gallsworthy 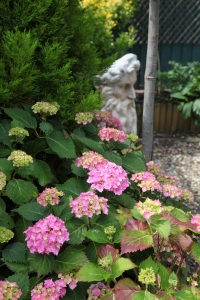 The hydrangeas are a picture 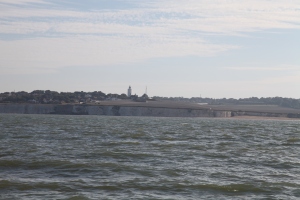 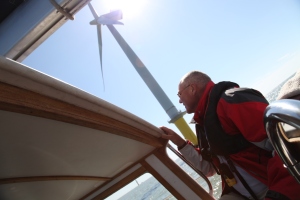 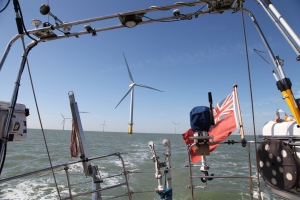 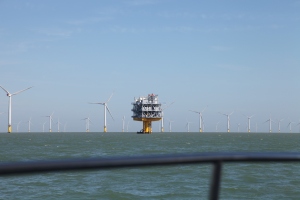 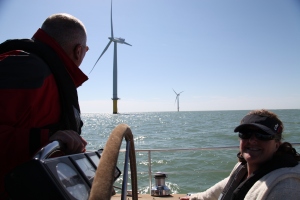 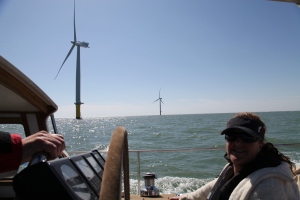 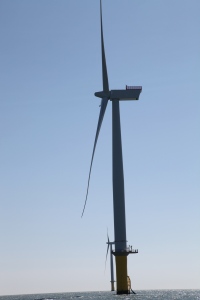 Too close for comfort! 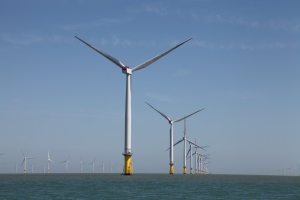 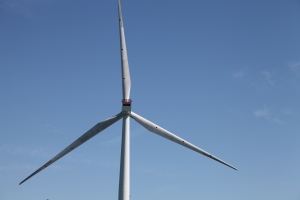 Too close for comfort II 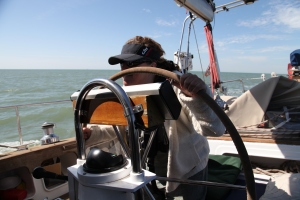 Who’s that on helm? 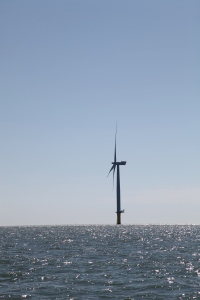 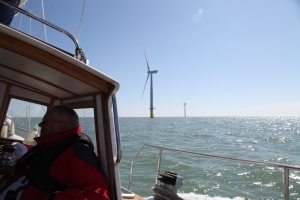 Will they never end…. 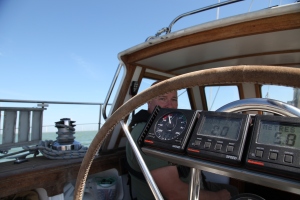 Clive peeking through the helm 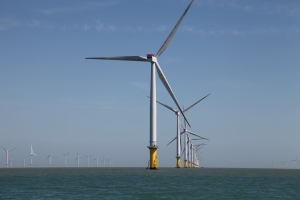 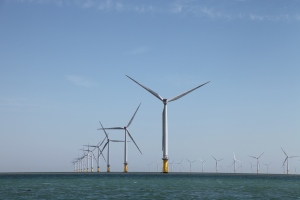 Sky of blue and sea of green 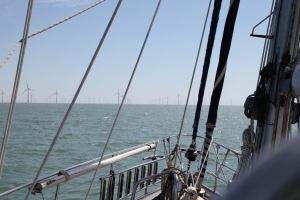 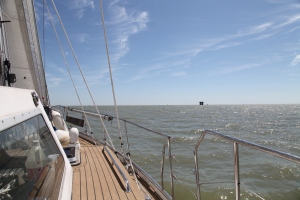 In the distance, the Principality of Sealand, ex HM Fort Roughs 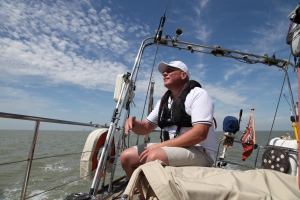 Jason on the look out